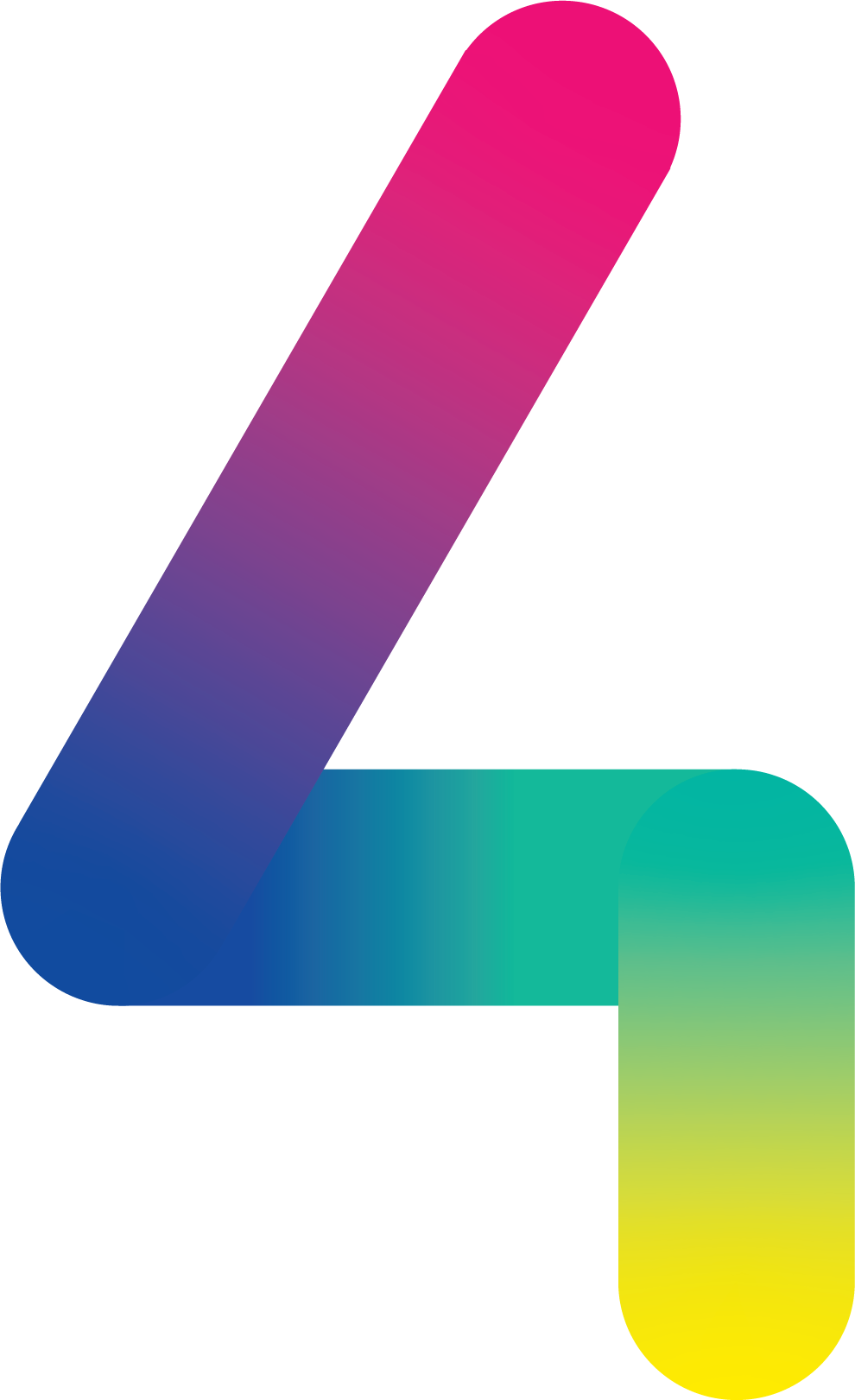 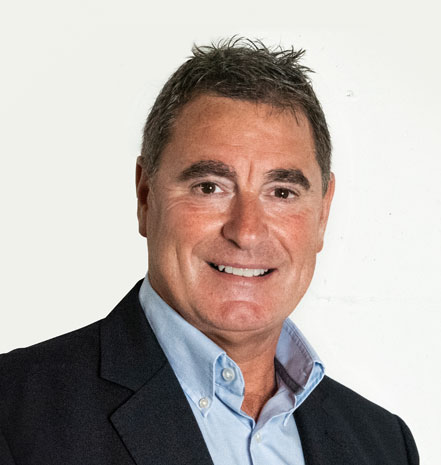 Leadership is not a one trick discipline nor is it a one size fits all model. No text book that I’ve read (and I’ve read a few on the subject) advocate that leadership ‘is this’ or ‘is that’……what they agree on is a flexibility of approach, a variation of styles and a cocktail of techniques.

A ‘rigid’ leader is about as exciting as a wet fortnight in June…but plenty of them exist, don’t they – the ones that want to set the agenda, dominate the conversation and ‘agree’ all the actions.

The ‘rigid’ leader won’t notice the introvert, the reflector or the new member of the group, and they wouldn’t be aware of the awkward silence, the air of frustration and the potentially suffocating atmosphere. They plough on…. “minutes of last meeting…..any matters arising? No, – good, let’s move on then….item 1 on the agenda…and so it unfolds. One way dialogue, few, if any daring to look up, let alone challenge, but the meeting conducted in quick fire time and all the actions (as set out by our Leader) have been dutifully recorded and will be circulated. Ever sat in one of those meetings? Me too…and if you have the temerity to ask for clarification or even challenge…it’s a glare and the naughty step for you, with a ‘well you would say that wouldn’t you’ dismissal.

I had the chance to work with one such individual recently, and it was a fascinating experience. I started with my 360* ‘feelings based feedback’ exercise. The feedback was illuminating (I’m being polite)…autocratic, controlling, moody, barks orders, no humility, know-all, disinterested in the team, one dimensional and selfish – and there were a few more that I couldn’t publish! When I summarised the feedback, the individual went straight to denial… “it was the wrong time to do the survey, the team doesn’t understand the pressure that I’m under, no one asks me how I feel, its easy for them to say that”…etc. This session was on a Friday, so we reconvened on the following Monday, and I asked them to take some time over the weekend to sit in a local bar, hotel or coffee shop and ‘observe some conversations and in particular behaviours’ going on around them.

Monday duly arrived and I asked them how the ‘observation’ went. I was told a story of a group of people who were from a local firm, enjoying an afternoon together, conversing, laughing and generally ‘getting on’. I asked whether one individual in the group looked like they were dominating the conversation… “no, there was someone who seemed like the organiser, as they were seeking views and seemed interested in what everyone was saying, and everyone seemed to be playing a part in the discussion”. Eureka! – I thought…we have something to work with. “So what was the point of that exercise then Steve?…oh and by the way, it also cost me £12 for the two coffees”. I replied “the point is… listening is a skill and you observed what happens when leaders listen”.

“effective leaders, establish a direction, align their people, motivate and inspire. They create a vision, they paint images of what ‘success looks like’, they communicate the goal, they seek commitment, they build coalitions, they energise and they empower…and then they repeat the process”

My ‘client’ looked puzzled… “but that wouldn’t work here. The team aren’t like that one I saw in the hotel. They don’t have ideas, they don’t challenge each other in meetings, they just sit there and let me solve all the problems”.
“Is that so?” I replied.
“What you saying?” they mused.
“Well, I think you need to be an authentic chameleon. All brilliant leaders are…so why not you?”
“You mean I should be two faced?” they asked,
“That’s one way of looking at it…however, I don’t see it like that. Think of your team in four groups…the assertive, confident ones, the chatty, fun ones, the quiet and sensitive ones, and the detail and thinking ones. What happens if the assertive and confident group ‘take control’? Would the quiet and sensitive ones challenge them? Probably not…but you said that in the hotel conversation, everyone played a part…so the leader of the group recognised the different styles and personalities across the group and brought people in, asking for their views, allowing conversation to flow, but keeping control.”

“What has that got to do with being an authentic chameleon?” they enquired.
“A chameleon has the ability to change its appearance to ‘stay safe’…in your work environment I’d say ‘stay effective’. So, by recognising the different styles and personalities of your team, and reacting to them…you change your appearance and therefore ‘stay effective’. Get it?”
“Not really….but carry on.”
“So, to get the best out of your assertive and confident team members, mirror their energy, their purpose and think, talk and discuss things in ‘bullet points’. With the quiet ones, engage them with a more relaxed tone, don’t confront them ‘head on’, listen and gently ask questions, oh and try not to interrupt them. Getting it now?”
“Indeed I am…so being two faced can be a good thing?”
I smiled “you could put it like that.”

I’m still working with this client…I have observed several one to one meetings between them and a team member and I have also attended a team meeting… it’s still work in progress BUT we are ALL noticing a difference…to the individual meetings, the team discussions, the quality of the interactions, the outcomes that are agreed, and dare I say, the general atmosphere around the place. When will I know that my work is done? Perhaps when it is suggested that a great idea for a team building event, would be afternoon together at the local hotel.

If you think you or your business would benefit from being an authentic chameleon… well, you know what to do.

Steve is a regular contributor to B2B publications, see some of his recent articles for insights into current business news, leadership and much more...

If only we had asked the staff ...

Have you ever wondered what could happen to your business IF everyone were engaged, motivated and energised?

END_OF_DOCUMENT_TOKEN_TO_BE_REPLACED

Is working from home doing more harm than good?

Working from home was once considered a ‘perk’. For many, it is now a ‘chore’

END_OF_DOCUMENT_TOKEN_TO_BE_REPLACED

It has been a tough year which has tested our resilience and resolve.

END_OF_DOCUMENT_TOKEN_TO_BE_REPLACED

As I sat enjoying a pre-second lockdown last supper, I was reminded of the Dolly Parton classic from the 70’s,...

END_OF_DOCUMENT_TOKEN_TO_BE_REPLACED

Change… but is it for the better?

So, how much have we changed in our business way of life? Have we adapted to and embraced new regimes,...

END_OF_DOCUMENT_TOKEN_TO_BE_REPLACED

Somewhere over the rainbow

Amazing how prophetic songs can turn out to be…..the Wizard of Oz classic, sung by Judy Garland (more than 80...

END_OF_DOCUMENT_TOKEN_TO_BE_REPLACED

You make me feel... mighty real

The musical headline from last month’s article seems to have ‘struck a chord’ , so let me indulge you again...

END_OF_DOCUMENT_TOKEN_TO_BE_REPLACED

Business planning isn’t a new phenomenon, and it isn’t a post-COVID invention, its been an integral part of successful businesses...

END_OF_DOCUMENT_TOKEN_TO_BE_REPLACED

Preparing for life after lockdown

END_OF_DOCUMENT_TOKEN_TO_BE_REPLACED

The most important 23 seconds of your life...

Have you ever found yourself ‘drifting off’ when someone is talking to you... happens all the time with me, not...